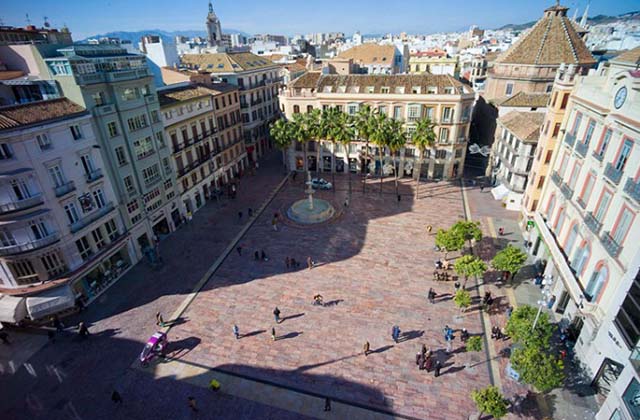 Let´s take a walk through the Plaza de la Constitución when visiting Malaga!

The Plaza de la Constitución (the Square of Constitution) is a the main square in the city of Malaga. Its location is perfect as it is situated in the heart of the old town which has been a public and politic space since 15th century.

The Plaza de la Constitución has been always the most important and vital place of malagueñian life, especially from the times of the reconquest (then it was called the Plaza de las Cuatro Calles, the Square of Four Streets, though). It used to have other names during the time. There was a period, for example, when it was named Plaza Mayor.

Moreover, in this square the City Hall (Ayuntamiento de Málaga) was located till 1869, as well as other important social and politic institutions. There is a big fountain in the background, called la Fuente de Génova, and it is the main distinctive feature of it which has converted in a beloved meeting point for malagueñian people. Also, there is a stand for the authorities of the Holly Week (Semana Santa).

It is recommend to start the historic center visit with a walk through calle Larios (Larios street) which leads to the Plaza de la Constitución. Will you oin the students of Academia CILE for this visit? 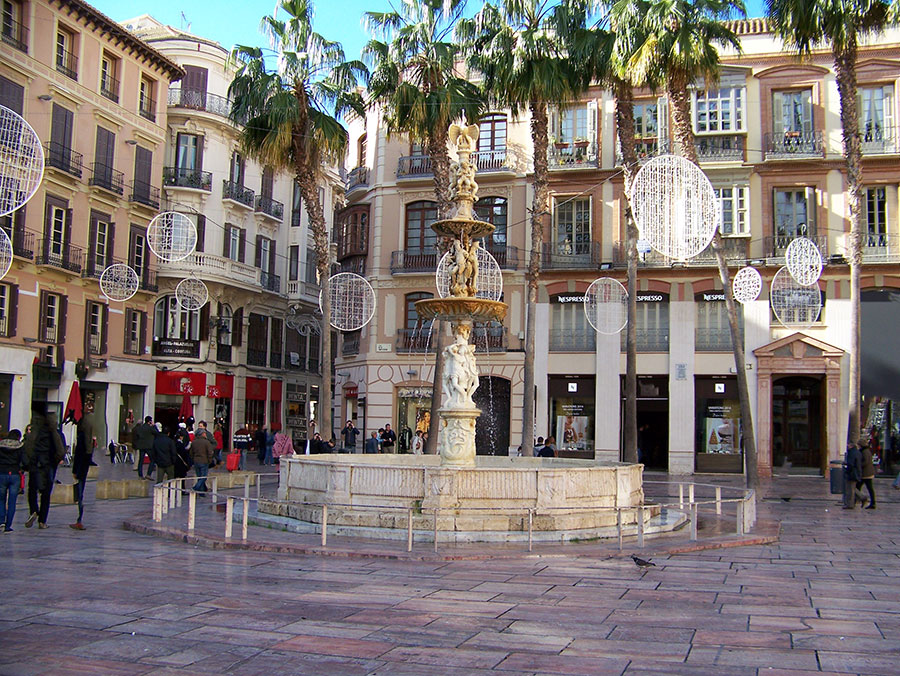 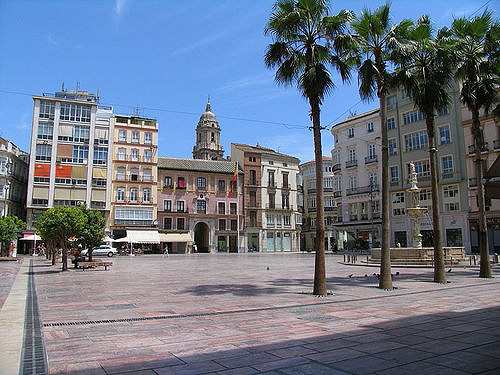