There probably two the most caracteristic Spanish dances… el flamenco and las sevillanas… Let´s talk more about the latter!

Las sevillanas is a Spanish dance that comes from the Southern Spain (the name refers to Seville, the capital of the southern part of Spain, Andalusia). It is a certain type of Spanish folk music.

It is known as a graceful but very dynamic flamenco style. However, some consider it to be a separate type of music and Spanish dance instead of believing that it is a variation of flamenco. As stated sometimes, it is the “true flamenco”.

Its history starts with the epoch of the Catholic Monarchs of Spain (Isabel of Castile and Ferdinand of Aragon), thus it is a rooted and a socially important cultural expression.

Las Sevillanas consists of 3 elements: the dance, the song and the music. It has been an iconic dance of the April Seville Fair (Feria de Sevilla) since 1847. 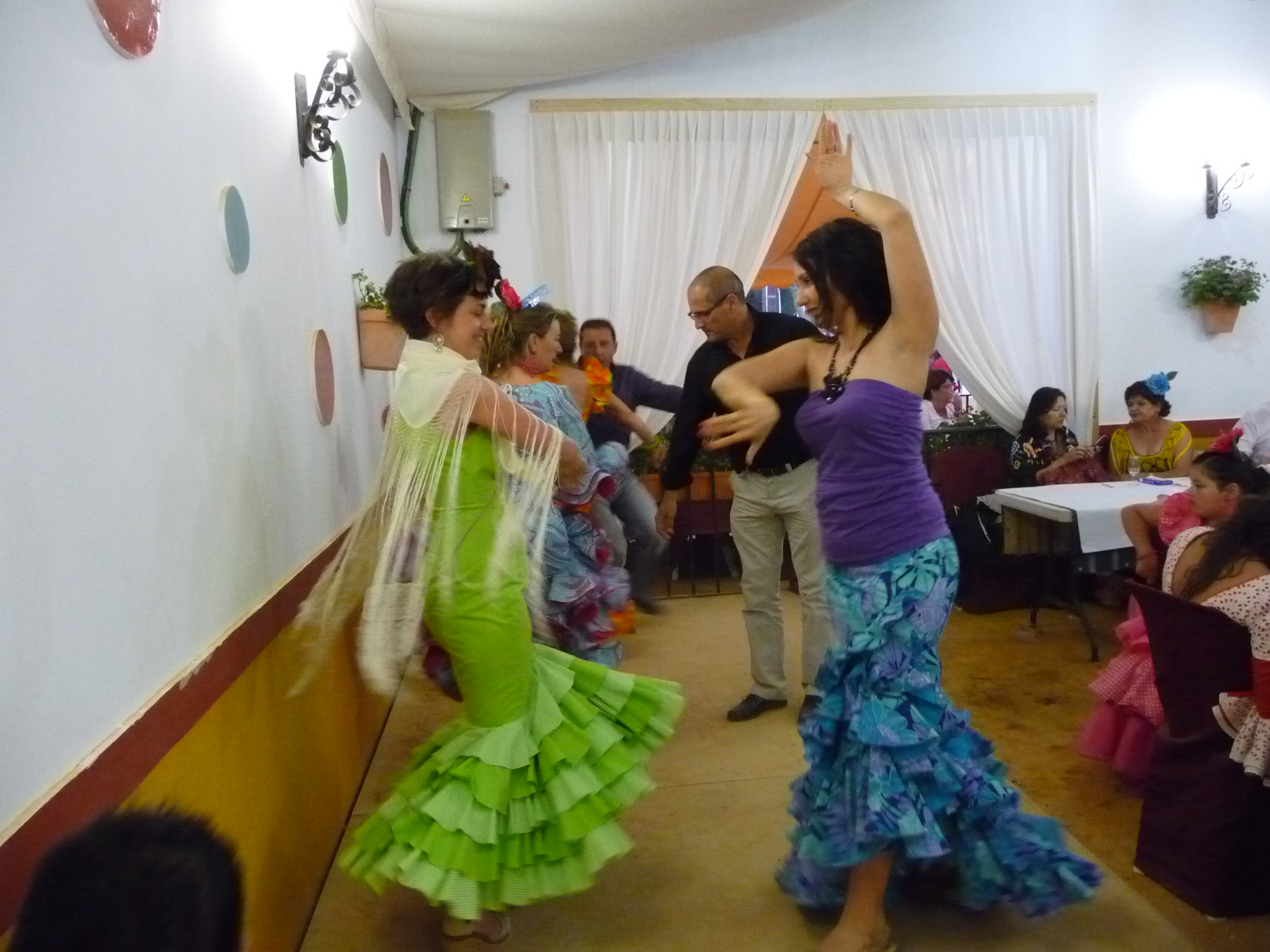 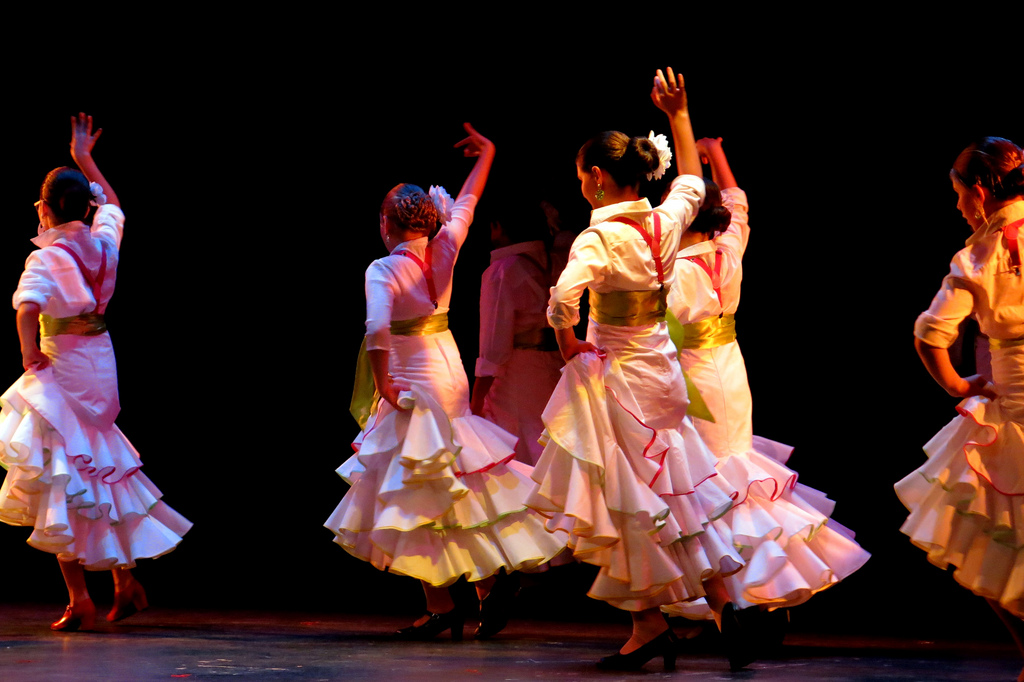 This Spanish dance is taught in a great number of schools in Spain. The music of Las Sevillanas can be heard in many other fairs and festivals in the south of Spain. There are even some groups that are known nationally or internationally.

And also,  the popular Las Sevillanas dance version is even danced to in clubs! It is one of those folk music styles and Spanish dances that remains popular today even among young people.

Do you know that every week we organise classes of las Sevillanas her at the school… Thus, apart from learning Spanish, at Academia CILE you will have the chance to learn the most characteristic folk dance!