A bit of traditional music…

Have you ever seen a group of university students singing under the balconies in order to please the women? It is one of the most beautiful Spanish traditions ever… Just read about it! 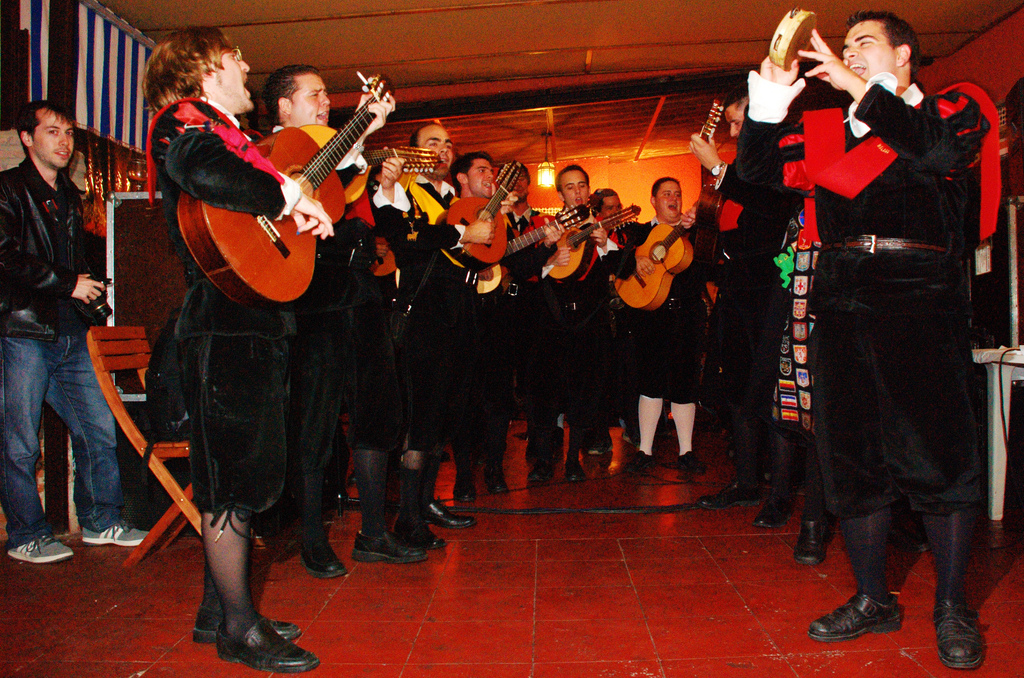 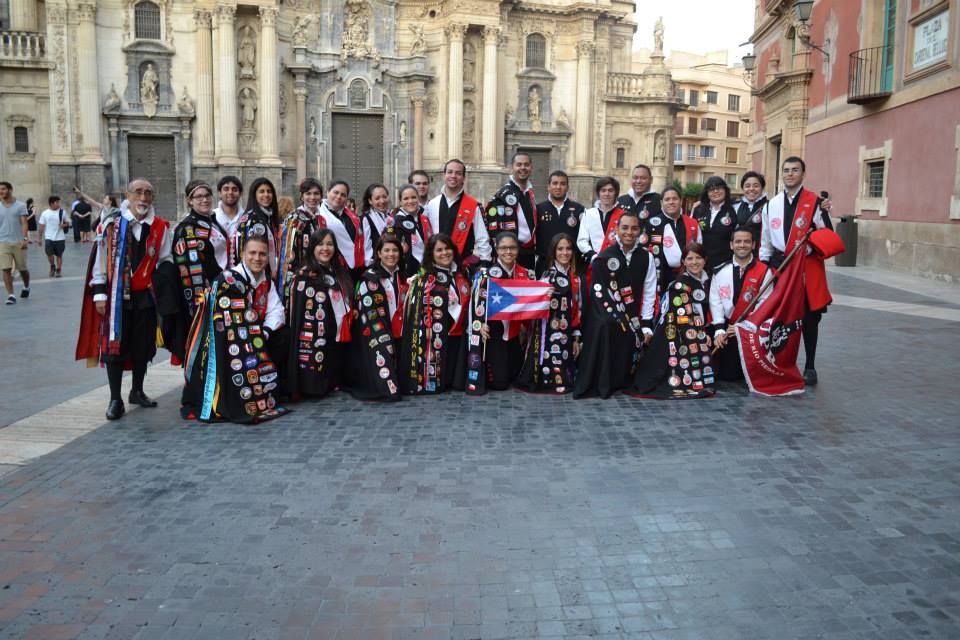 Tuna is a group of university students that play traditional music instruments and sing Spanish folk music wearing traditional university dress. The tradition reminds singing of serenades as the main point of tuna´s performance is to please a women.

The tradition originated in the 13th century in Spain and Portugal, mostly. In the past it had a different aspect and function. It was more about a mean of earning money or food. At present students do not belong to tuna because of that as now it is more about trying to keep the tradition alive, to have fun and to travel around and meet other people from other universities. 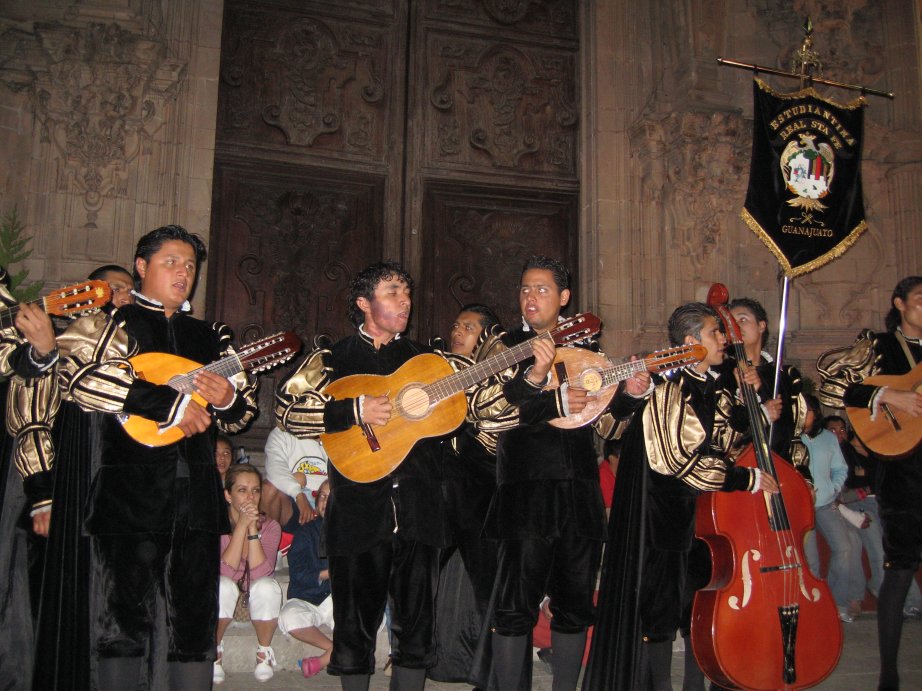 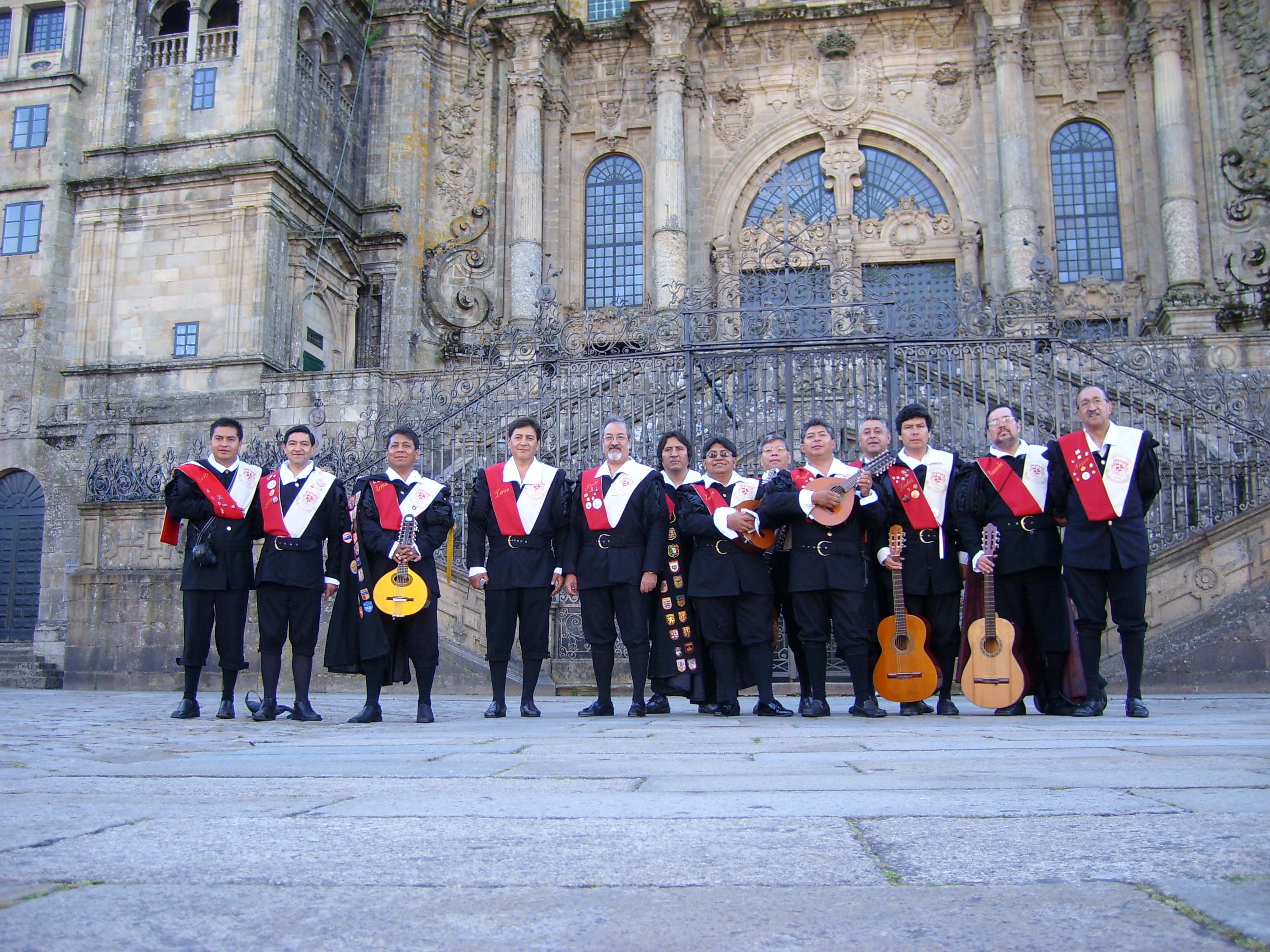 A member of a tuna is called a “tunante”, but it is more likely that you will hear them by the definition “tuno”, which is much more colloquial. In the past, though, a member of a tuna was called “sopista” which is a definition coming from the word “sopa” (soup) referring to those times when they used to sing for a bowl of soup.

What refers to the music, basically there are two main instruments – a guitar and the tambourine. Other very important instruments used in tuna are lute and bandurria. Also, it depends a bit on the region where the tunos are performing.

Some of them might use the timple canario, charango,  accordion or double bass to make the sonority even more various. Tuna music is very special and rich in sounds and voices. 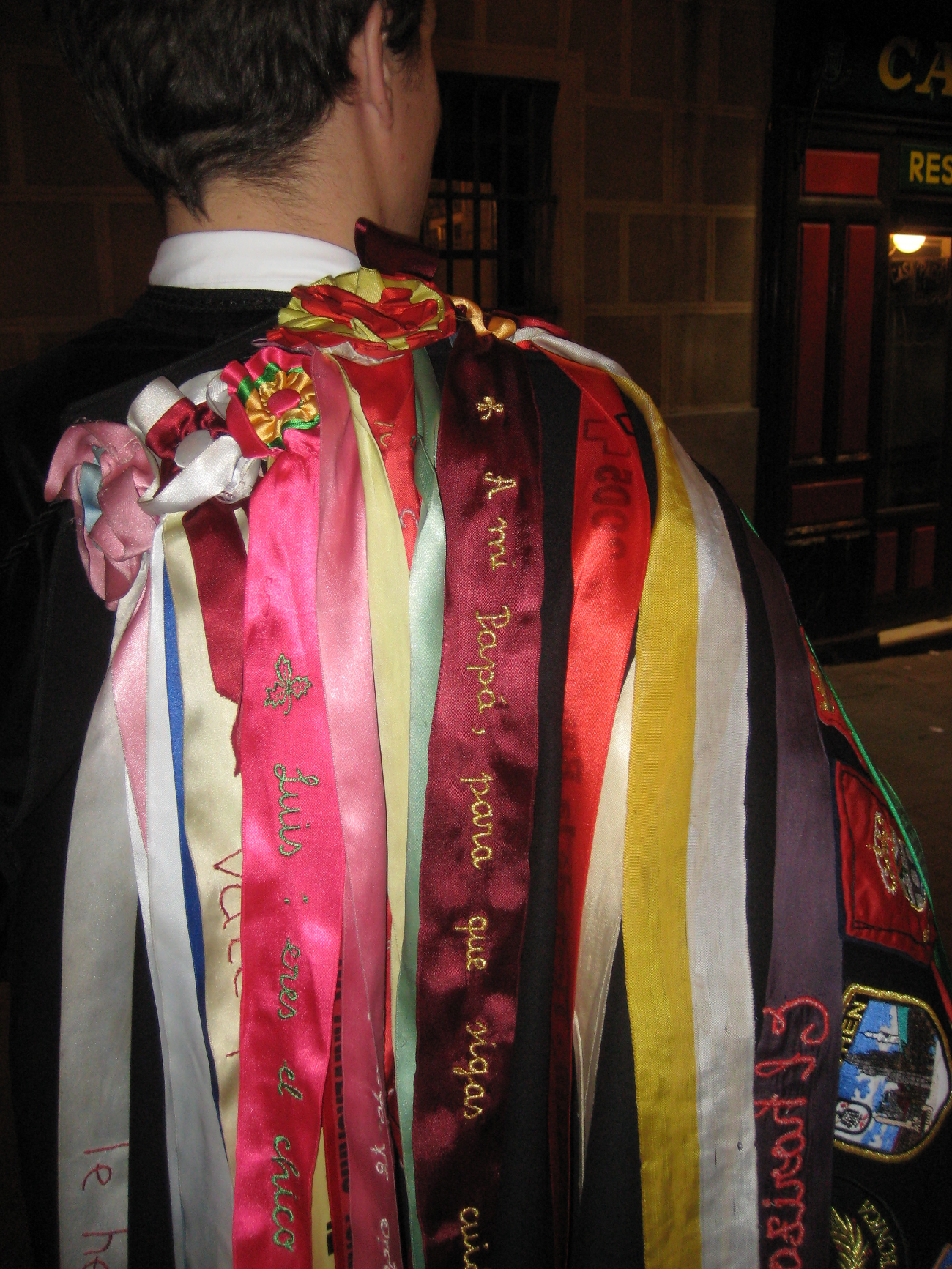 From tuna comes a verb tunar which was perfectly defined by Calderón de la Barca in 1672:

Si de verdad le cuento (if I actually tell You/her/him),
Aunque siempre vengo y voy (although I always come and go),
No sé dónde voy ni vengo (I don´t really know where I go to nor where I come to),
Que es lo que en frase escolar (which in a scholastic phrase)
Se llama tunar (would be defined as ‘tunar’).

The clothes of tunos date back to the 16th and 17th centuries. A tuno dress is called grillo in Spanish (cricket) and basically is compound of cloak, doublet, beca (with colourful tapes on it gifted by women, mostly), shirt, stockings, baggy trousers and shoes.

So… a group of traditionally dressed musicians… going around through the streets of the city… without a destination nor origin… only for the music… only for make the women and everybody happy…. This happens only in Spain… Wouldn´t you like study Spanish at Academia CILE and at the same time get to know the traditional music and local customs? 🙂