All Saints’ Day: traditions in Spain and worldwide – study Spanish at Academia CILE in Malaga

All Saints’ Day: traditions in Spain and worldwide – study Spanish at Academia CILE in Malaga
25 October, 2016

All Saints’ Day: traditions in Spain and worldwide – study Spanish at Academia CILE in Malaga
Posted on 25 October, 2016 in Spanish courses in Spain

Figure out about the history and traditions of All Saints’ Day!

All Saints’ Day, also known as All Hallows’ Day or Feast of All Saints, is a Christian feast celebrated in honour of all the saints. It might be considered and conceived in various ways, though, so it is celebrated differently depending on the country. Here you have some interesting facts about it: 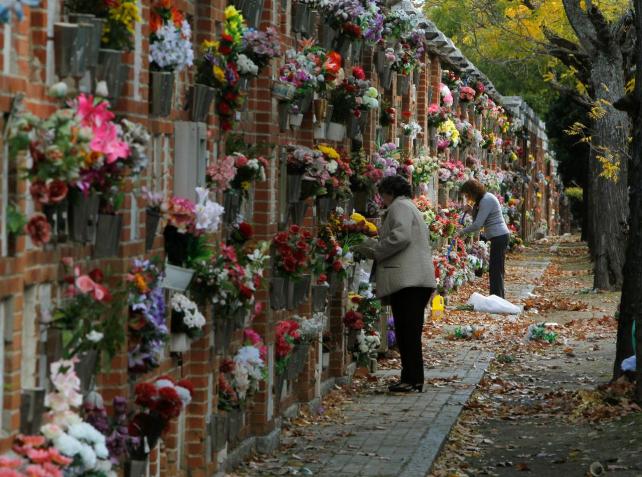 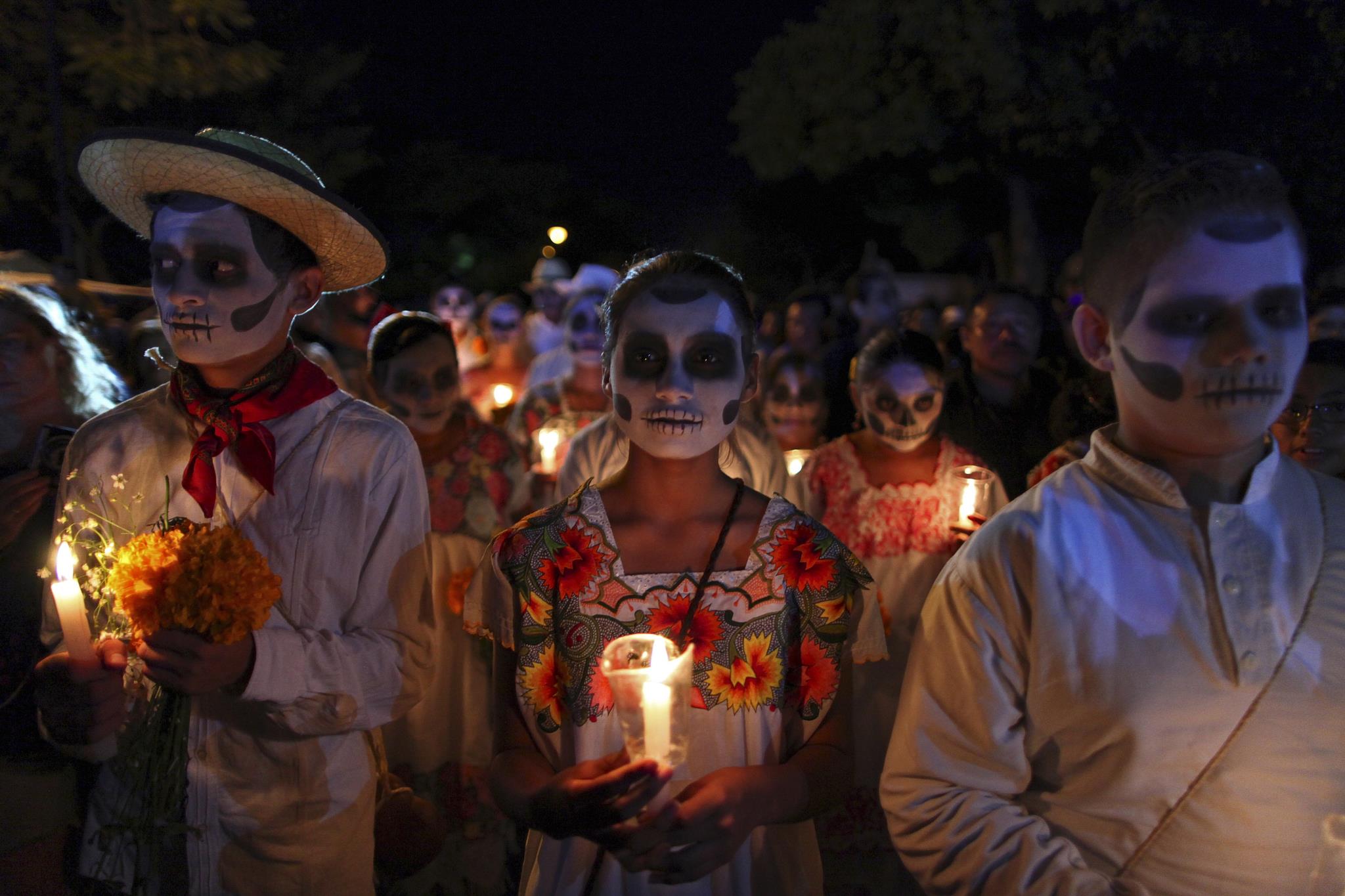 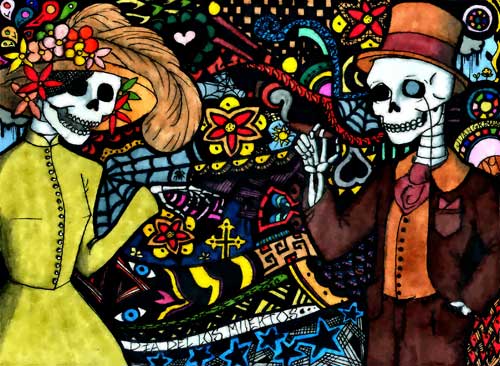 Isn´t it interesting how one day and one feast can be conceived so differently and overlap with so many other things? Academia CILE understands the idea of learning and teaches more that language… Come and explore the world with us! 🙂