If you ever decide to visit Spain, do not miss the chance to see Cordoba! It has a unique mosque-cathedral and beautiful patios! 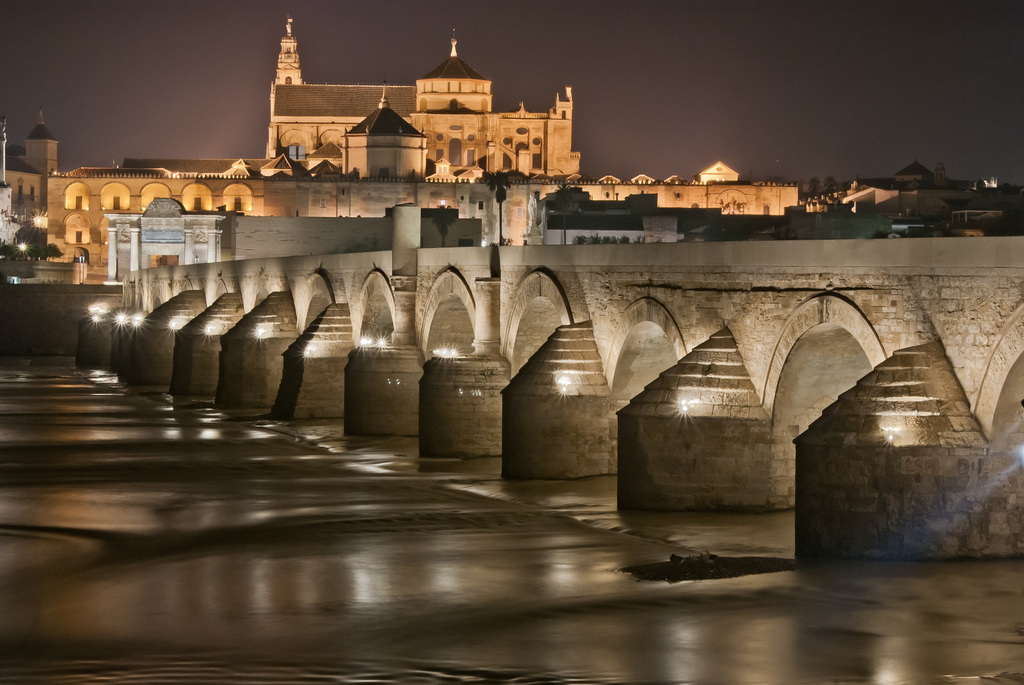 If you want to visit Spain and, especially, Andalusia, go for Cordoba! It is a culturally and historically important Andalusian city. It was founded by Romans. Because of its great geographical location, it was used for transferring olive oil and wine to Ancient Rome (it is situated at the highest navigable point of the river Guadalquivir). The bridge now crossing the river was also built by Romans, which determined the name of it – “El Puente Romano” (“Roman Bridge”).

However, its most glorious time came with the era of Muslims when it was the capital of the Moorish kingdom of El-Andalus. This led to the emerge of an amazing building which now alone is enough to put Cordoba on any traveler´s list of destinations.

It is its mesmerizing Mezquita. This unique mosque-cathedral is the greatest symbol of sophisticated Islamic culture that dominated there. It was started to built in 785. In the course of time, after some additions and enlargements it became one of the largest in all of Islam – with 23 400 square meters it was the second biggest one after the Great Mosque of Mecca and exceeded by the Blue Mosque in the end of 16th century only.

When Christianity was recovered in 1236, the new governors left the mosque standing as they were fascinated by the beauty of it. The cathedral was built in the midst of its rows of arches and columns, thus now we can see an extraordinary mix of church-mosque. 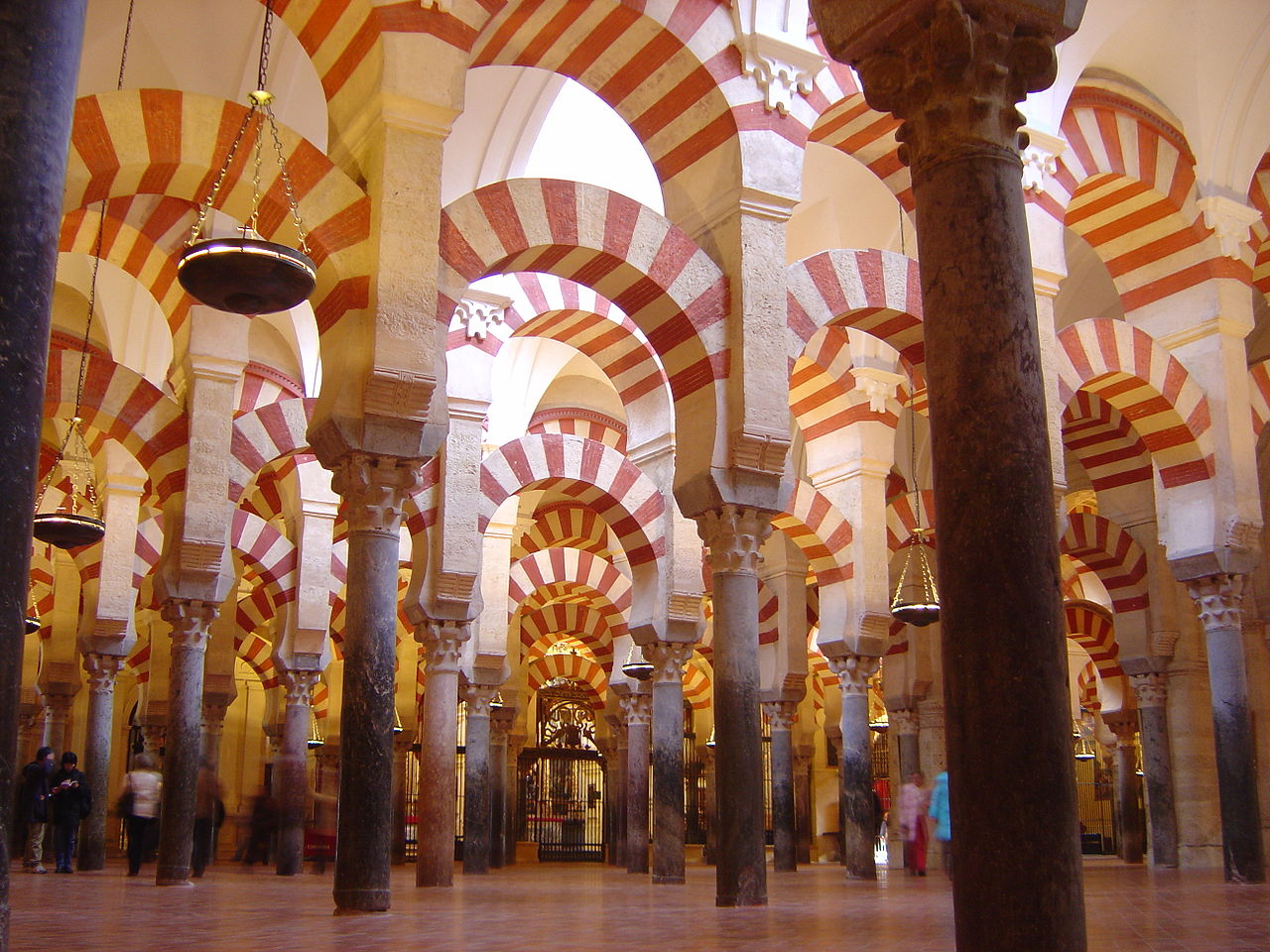 Apart form Cordoba´s mosque-cathedral, there are many other wonderful things to see, like the Alcazar, the Calahorra Fort, the Roman Bridge or the ancient Jewish Synagogue. Another typical thing to see while in Cordoba is the marvelous patios. In early May, people proudly decorate their patios with flowers to compete for the city’s “most beautiful courtyard” award.

If you ever decide to visit Spain, remember that Cordoba is a great choice for your itinerary. While being a student of Academia CILE though, you have a perfect chance to do that as Cordoba is always on our trip list!