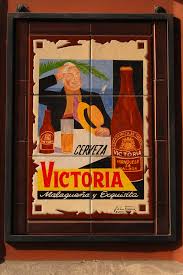 In Spain not only wine is a worshipped alcoholic beverage. Beer production is not less important. Let´s talk about one Spanish beer…or, to be more specific, about the Malaga´s one called “Victoria”!

“Victoria” is a branch of lager beer which was created by Luis Franquelo Carrasco in 1928 in the city of Malaga. It was established, to be more precise, on the 8th of September, which is now a festive day here – the Day of Virgin Victoria. Its first factory was opened in the Don Iñigo street, in Perchel district. It then had 85 workers and produced 15.000 litres which were distributed around all the region of Andalusia and as well in Morocco.

It has been always linked to the city of Malaga. Its slogan has always said “Malagueña y Exquisita” (“Malagueñian and exquisite”). At present it is elaborated in Murcia and belongs to the so-called Catalan group of beers “Damm”. Beer Victoria had the honour to appear in the film “Summer Rain” in 2006 (in Spanish named “El Camino de los Ingleses”) directed by Antonio Banderas. The scene of the film was related to the city of Malaga in its 70´s. 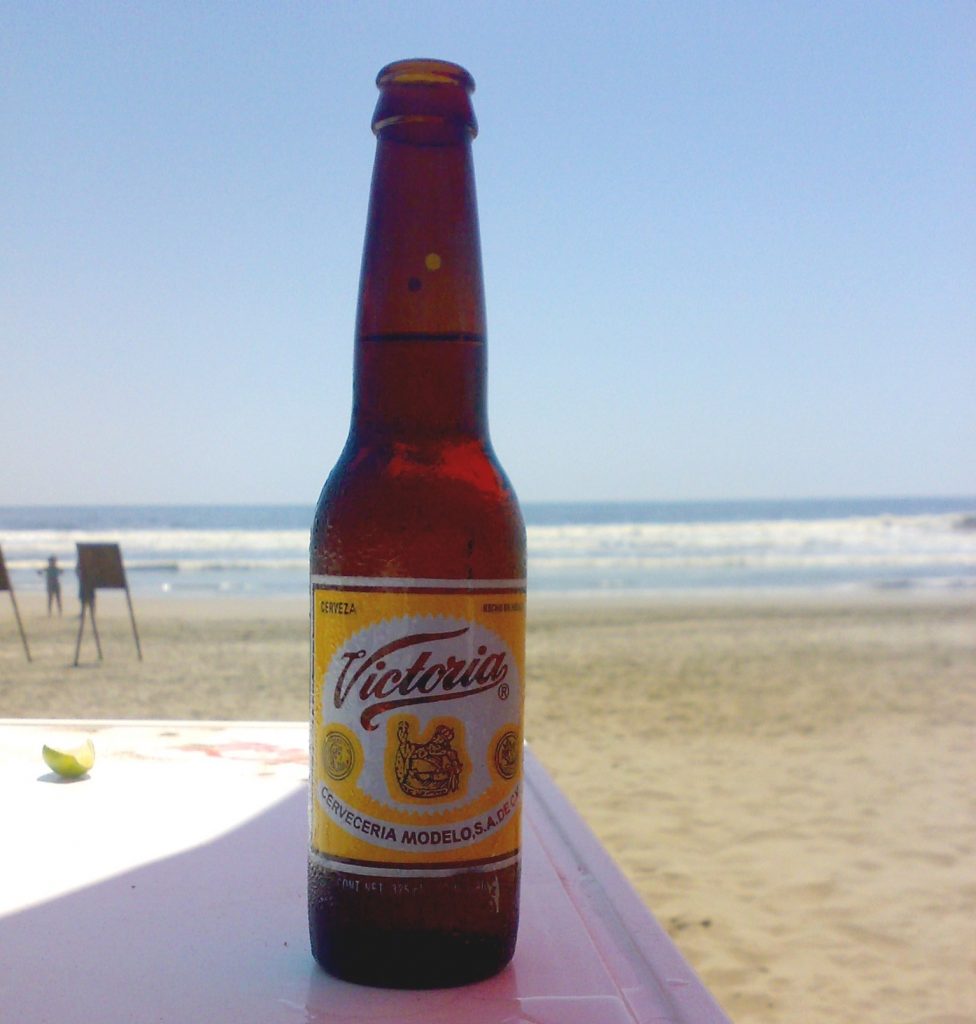 In 1937 a poster called “gordo de la cerveza” ( “fat of beer”) became very popular. In the poster a bald man appeared, considered as typical German tourist of those times, sitting in front of a table and having a Panama style hat in his hands.

There is a big glass of beer on the table and, of course, the famous phrase “Cerveza Victoria, Malagueña y exquisita”. This image became the icon of the city and it reached a surprisingly great popularity in the 60´s and during all the touristic boom in the Costa del Sol.

In the beginning of 90´s, beer Victoria was sold to the Cruzcampo Group (Grupo Cruzcampo). Because of this, in 1996 the production in the factory in Malaga ended up and in 1999 it became part of Heineken International. In the following years the latter was obliged to get rid of some branches and this is how Victoria was sold to Damm, the group mentioned above. Now it is produced as “Victoria” beer in the region of Murcia.

See how interesting the history of Spanish beer can be? What about exploring more about it and even tasting it with the students of Academia CILE here in Malaga?