Things to see in Malaga while taking a walk in the port
Posted on 23 June, 2016 in Spanish courses in Spain

There are many things to see in Malaga and a short walk in the port of the city is a great evidence of that!

The port of Malaga is one the most beautiful places in Malaga where one can take a walk both in the morning and in the evening as it is the best place to welcome the sun and to see it off. It is located next to the old town of the city and it is one of the oldest continuously-operated ports in the Mediterranean region. Being one of the most important international seaports of the country, it has many functions and services which include the importation of products, vehicles and other materials as well as cruise shipping.

In the past it was called the “Port of Malaka” as this name derived from the Phoenicians who supposedly founded the port in approx. 1000 BC. In Roman times the port became very significant export place for shipping pottery, wine, oil and other goods. In the course of time trading was growing. It got its top grow during the 16th and 17th centuries as it became then the major export point of cereals and manufactures. During the following centuries the port was expanded, reconstructed and modernized. In the end of the 20th century it became very important because of the tourism. Many cruise ships arrive to Malaga each month which not only brings a lot of visitors but also fascinates the people who are already here in Malaga.

Today it is one of the most fascinating areas of the city where you can find a vibrant shopping centre called “Muelle Uno” offering various stores – from sport shops to unique boutiques -, many cafes and traditional restaurants representing different cuisines, boat trips and excursions, a particular market which take place on Sundays and even some events such as concerts or dance shows.

It is a few steps away from Academia CILE. So, whatever you are interested in – in a breathtaking view of sunset, in doing a shopping or in welcoming a cruise – let´s take a walk in the port in Malaga all together! 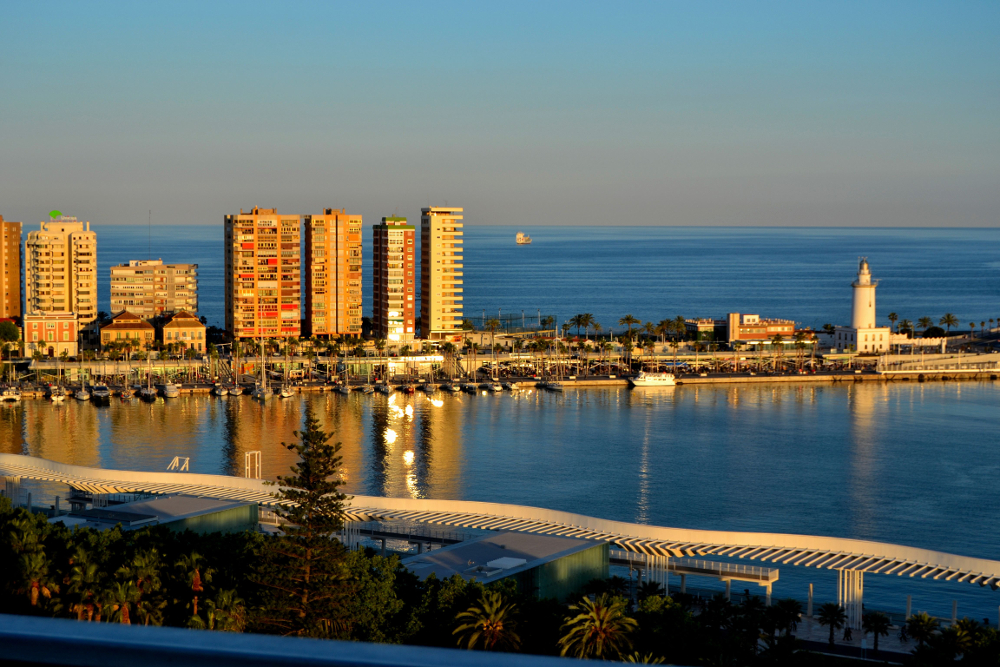 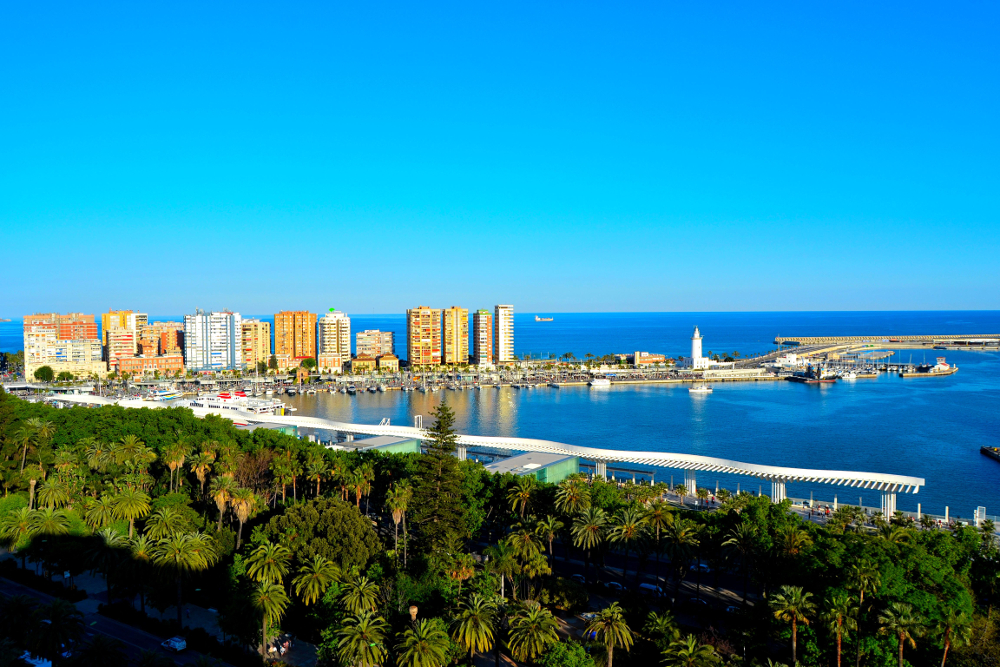