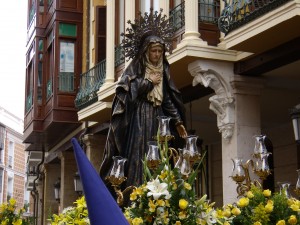 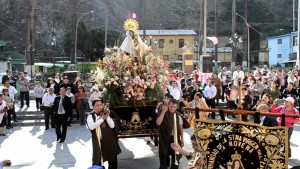 Religious Virgins are very common to see when in Spain. The best time for that is, of course, the Holy Week celebrated in March-April and demonstrating the hugely popular processions of Virgins or other religious images,  solemnly borne through the streets of almost all the cities of Spain. However, the Virgen del Carmen procession has its special day – on the 16th of July – and it´s celebrated slightly differently.

It is the hallmark of the fishing villages and alongside the Coast. The figure of Virgin, which itself is very beloved and worshiped,  is not only paraded through the cities and towns but is also put into a boat which is decorated with flowers and accompanied by several fishing smacks -“jábegas“.

It is important to point out that every town has it´s own way of celebration, so it might slightly vary from place to place. In Málaga city , for instance, it is celebrated not only on the 16th of July but also the day after. On the first day one can see the procession and the submersion in such parts of the city as Huelin, Pedregalejo or el Palo. The second day it is the central part and the port where the celebration officially takes place. The students of our school also enjoyed the chance to see it last weekend! Come and join as as with Academia CILE you are able to explore the traditional religious fiestas the best! 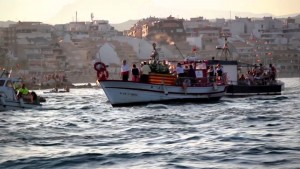 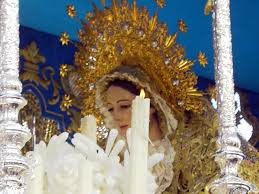