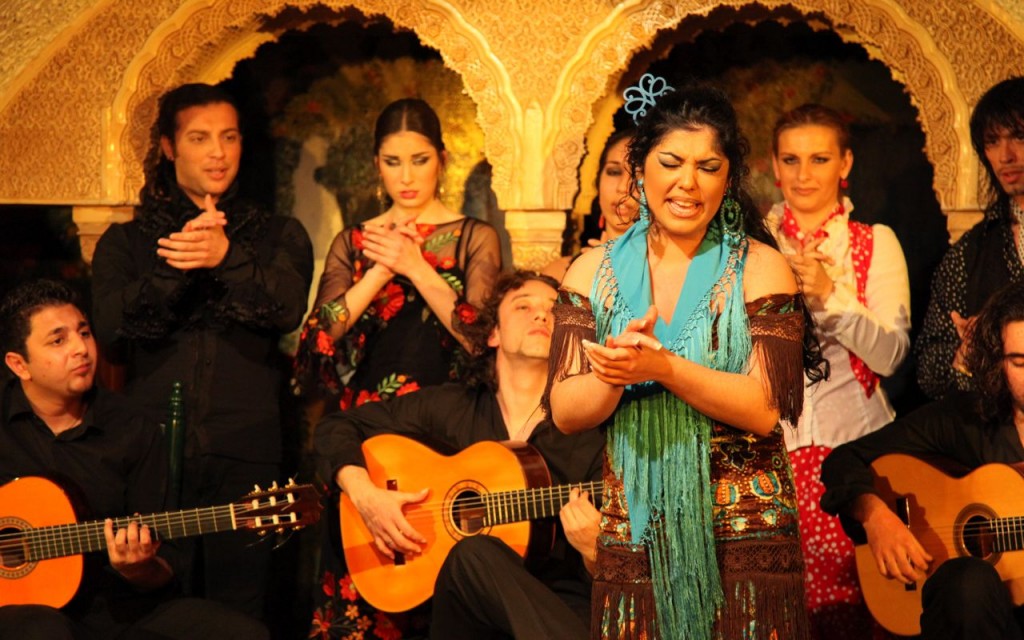 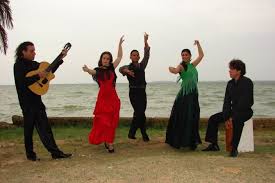 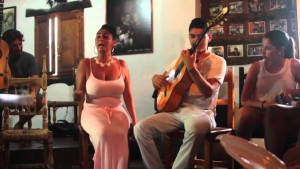 Flamenco music and songs are all great part of Spanish culture. It is a genuine form of Spanish art, or to be more specific, the art of Southern Spain. It was affected by many streams and cultures. It is commonly associated with the Andalusian Roma (Gypsies) of southern Spain. Speaking in historical terms, they were migrating from Rajasthan (in northwest India) to Spain between the 9th and 14th centuries.

In addition to all this, flamenco was also influenced both directly and indirectly by nine centuries of long presence of Muslims in Spain, and above all in Southern Spain, due to which today it is practiced the best in the region of Andalusia. It was first mentioned in 1774 in Las Cartas Marruecas of Cadalso. These cultural streams produced the unique art which today remains as the most emblematic feature of Spanish culture!

Flamenco is considered to be an art made up of three principal forms: singing (cante), dancing (baile) and the guitar (la guitarra).  Listening to a flamenco style guitar player or watching a flamenco dancer´s show is extremely exciting.  It is a perfect fusion of cultural, musical and visual expressions.

“Music does not need language of words, for it has movements of dance to do its translation.”
― Shah Asad Rizvi

There are many places in Malaga where one can find a flamenco show. And if you want to learn to dance it on your own, Academia CILE offers you this option as every week we have this exciting activity after the classes! 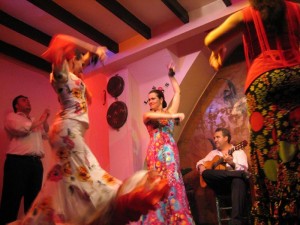 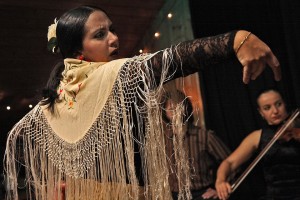