A trip to Granada: the beauty of Iberian peninsula – Spanish courses by Academia CILE

A trip to Granada: the beauty of Iberian peninsula – Spanish courses by Academia CILE
6 July, 2016

One of the most well-known cities of Spain is Granada, which is located not far away from Malaga so once you are here, you definitely have to go on a trip to Granada at least for a short visit.

The present-day city was founded in the 11th century, when the unified Moorish caliphate collapsed but was converted into some independent Moorish kingdoms so the city remained Muslim until 1492 when Muslims and Jews were forced to leave the country (the last city to convert into Christianity). At the same time Columbus came to Granada with an intention to ask Isabel and Ferdinand for a financial help in order to built ships which later would conquer the Americas. Thus, historically it is probably the most important Spanish city.

Its culture plays a very significant role too, of course. As an example of this could be one the most famous writer Garcia Lorca. He was originally from Granada and he was shot during Spanish civil war in Granada. His woks, though, being one of the most famous and widespread, brought cultural and literary glory to Granada. 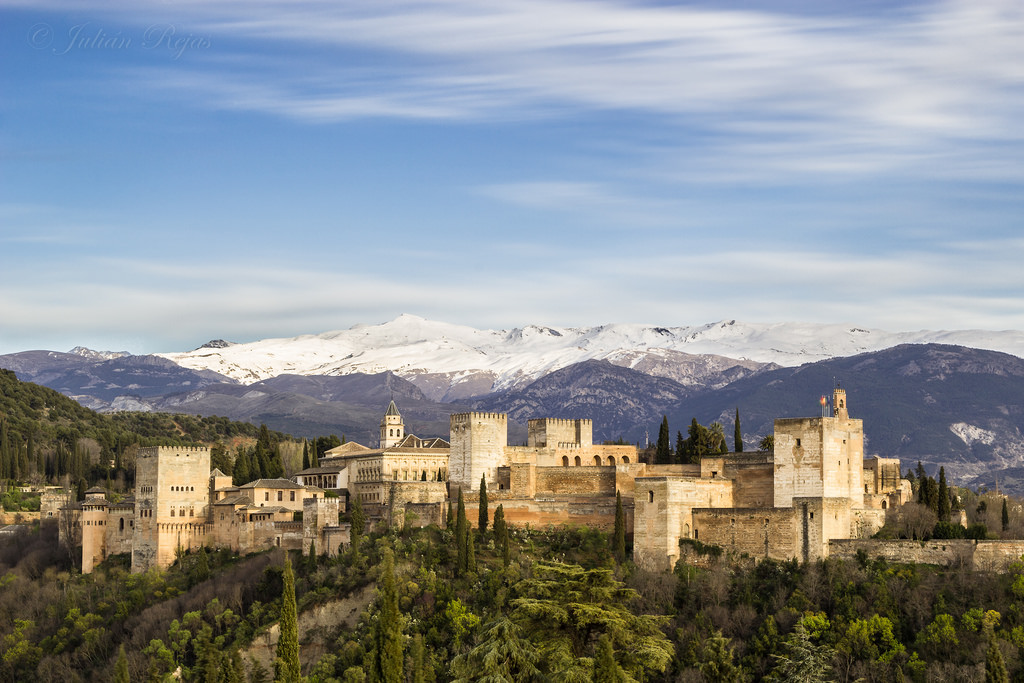 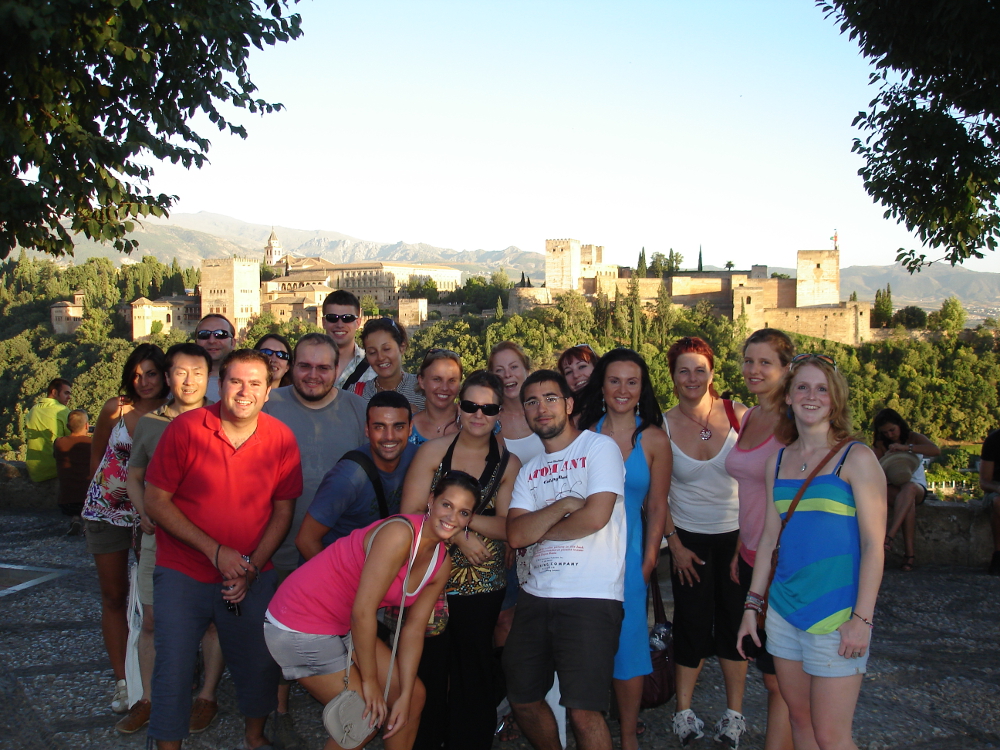 “Todas las ciudades tienen su encanto, Granada el suyo y el de todas las demás” (“Every city has some charm, Granada has its own and also the charm of the rest of the cities”) .

If thinking about Granada you are now asking yourself “what should I visit there?”, we will try to help you by shortly answering this question.

There are many things to see and to visit while in Granada, but the most important, is the Palace of Alhambra, of course. This is something that leaves one breathless. This place is absolutely spellbinding. The Alhambra together with the Generalife Gardens reflects perfectly the zenith of Arab art. It is the most visited monument in Spain – more than eight thousand visitors come to see it every day.

Among other things to visit there stands Albaycin, which is the ancient Arab and Moorish quarter of Granada, the Cathedral of Granada, which was built in the reign of Queen Isabella, and the Bañuelo or so-called. In addition to this, Granada enjoys of a gypsy district – Sacramonte – where one can not only explore the curiosities of architecture, but also see a fantastic flamenco show in the caves of the district.

With so many things to see, there is no doubt that it is worth go on a trip to Granada! Academia CILE organizes this trip from time to time and the students are always up for it! Would you like to join them?