Visiting Russia: A cultural trip from Malaga to Saint Petersburg!…

Visiting Russia: A cultural trip from Malaga to Saint Petersburg!…
Posted on 9 June, 2016 in Spanish courses in Spain

Have you ever thought about visiting Russia… while being in sunny Spain? It is only possible in Malaga which hosts the Collection of Russian Museum opened to the public in 2015 as a department of the main Russian museum in St. Petersburg that was inaugurated at the end of the 19th century by the last czar of Russia Nicholas II and that now owns the greatest Russian art collection ever. There are only a few cities in the world that can enjoy of such a magnificent possession of exclusively national art production and exhibition and there are hardly any city which can boast of being able to hold its collections. Malaga, meanwhile, is the first and the only one city that has the honour of being part of this museum in occidental Europe. 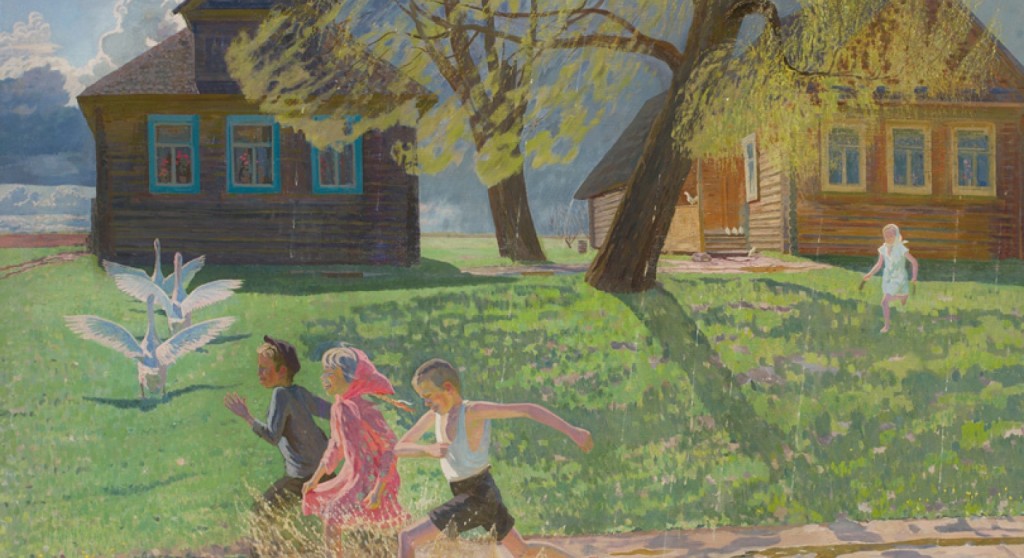 The museum in St. Petersburg consists of four main parts – the Palace of Mijáilovski, the Palace of Stróganov, the Palace of Mármol and the Castle of San Miguel – which are all enriched even more with the beauty of a group of gardens near by. For its department in Malaga, in the meantime, a great and exemplary building – Tabacalera – was used which is probably the best representation of regionalist style of Malaga. This place now hosts a series of expositions of long duration, which are renewed every year and which reflect very complicated and, at the same time, fascinating history of Russian arts and its connection with the European culture, as well as a series of temporal expositions which serve as a perfect supplement.

This is, however, not all what the Collection of Russian Museum in Malaga can offer you. The center is provided with a small hall, three rooms of projection, a studio for children, a room for reading with referent books and a department of the Virtual Museum which is connected with more than 100 places worldwide. These facilities make it possible to create a programme of conferences, films, classic music, literary readings and folklore which definitely converts this museum into a place there one can feel the Russian spirit from the closest perspective. 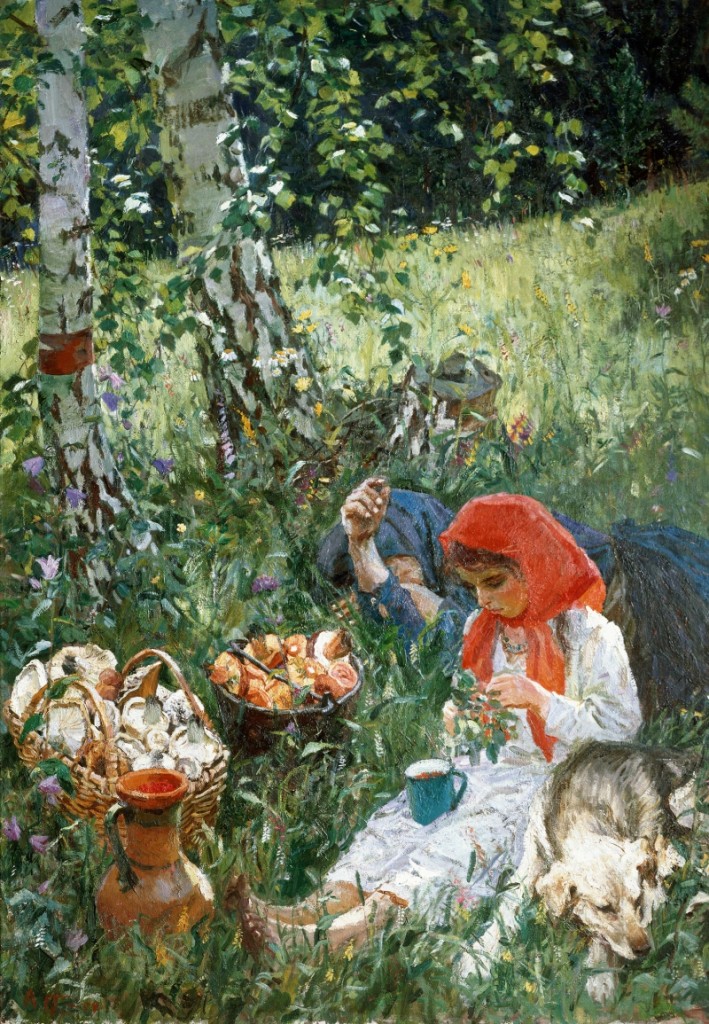 So what about exploring it with the students of Academia CILE? What about travelling culturally to Saint Petesburg without leaving our beloved Malaga? Let´s cast a glance over the current annual collection  “The Four Seasons”, discover how the czars looked like, listen to the sound of “Garmoshka” (the garmon) or buy some “babushka” dolls, shall we? And all this accompanied and guided by Academia CILE.