Beaches in Spain: Malagueta – study Spanish in Malaga at Academia CILE
Posted on 20 September, 2016 in Spanish courses in Spain

There are many beaches in Spain and along la Costa del Sol. Malagueta is one of the most famous and located in the city of Malaga. Academia CILE invites you to learn more. 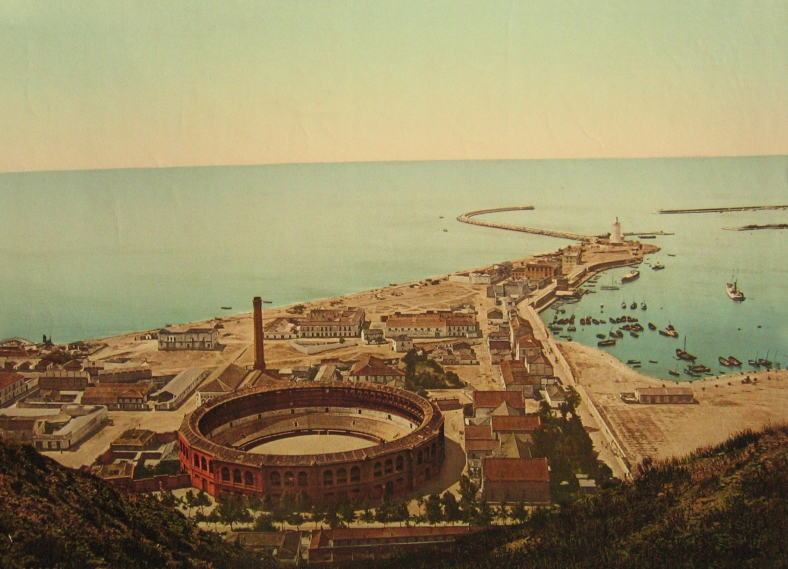 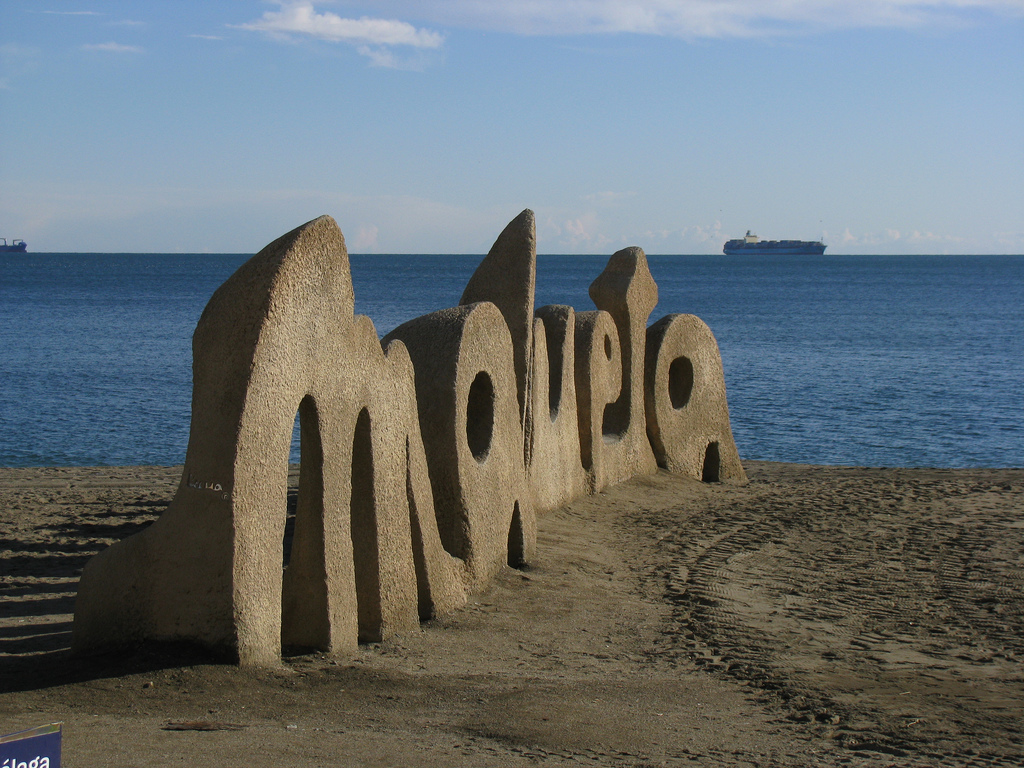 La Malagueta is a district of central part of Malaga (capital). It limits with the district of Campos Elíseos, with Ensanche to the West and with la Caleta to the East.

The district is of a triangular form and it goes to the sea, thus it is basically situated between the port and the beach which is called according to the district – la Playa de Malagueta.

In 19th century, la Malagueta became an industrial part of the city. It had factories of sugar, wineries and other industrial companies. Also, many people dedicated their selves to fishing and marine activities. The promenades like Paseo de Reding or Paseo de la Farola became the preferred places of the upper class people.

Nowadays, it is one of the best example of urbanisation and development. Apart from this, its greatest attraction is the beach, of course. It is located just in the city centre because of which it is always full of people and things to do. Also, during some fiestas there are events or concerts organised just at the beach. 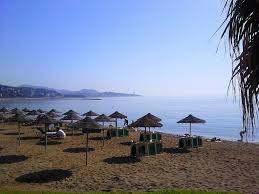 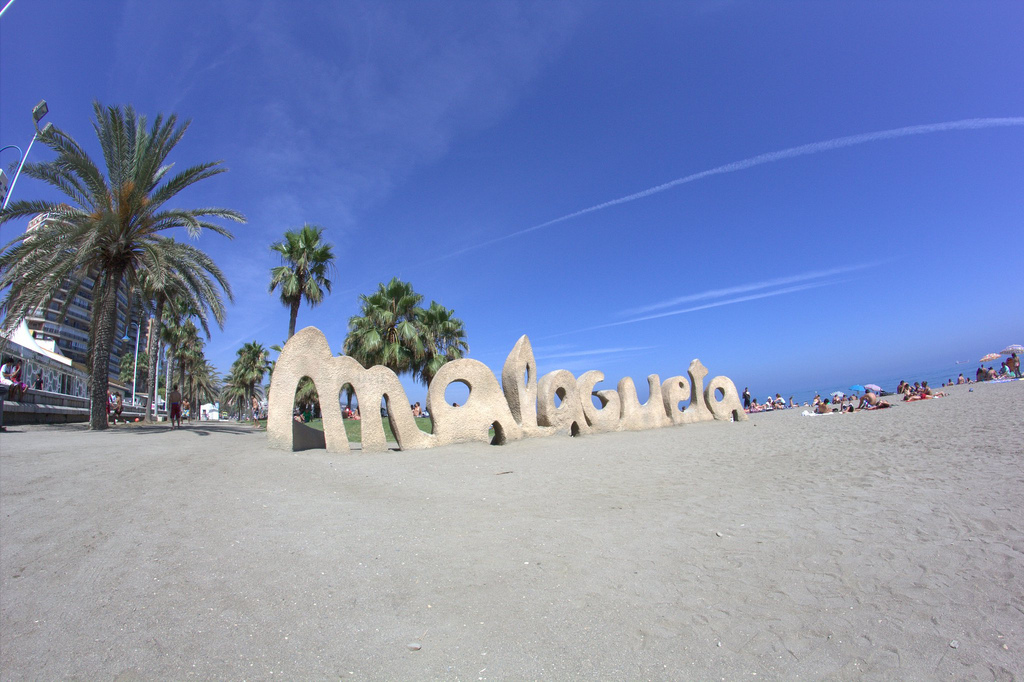 So, are you about to explore one of the best districts of Malaga and have a bath on the see just right in by the harbour and the city center! It takes 10 minutes walk from our school. What about joining our students after classes today?