The national anthem of Spain – study Spanish in Malaga with Academia CILE
12 September, 2016

The national anthem of Spain – study Spanish in Malaga with Academia CILE
Posted on 12 September, 2016 in Spanish courses in Spain

Did you know that the anthem of Spain is one of those four hymns in the world that have no lyrics?

The Marcha Real (sometimes called Marcha de Granaderos) is the national anthem of Spain. It is one of four national anthems in the world that have no official lyrics. The other three countries sharing the same type of hymn are Bosnia and Herzegovina, Kosovo and San Marino.

It is one of the most antique hymns in the world (fist issued as a document in 1761  by Manuel de Espinosa, the composer).

In 1770 Marcha de Granaderos was declared as an official Honour March by Charles III. This is how it was used to be played in public event and solemn occasions. It turned to be official anthem during the reign of Isabel II, though.

When the Second Republic was established, Himno de Riego was declared as official hymn. However, after the Spanish Civil War, Marcha Real became the anthem again (sometimes sung with the verses of José María Pemán since 1928). 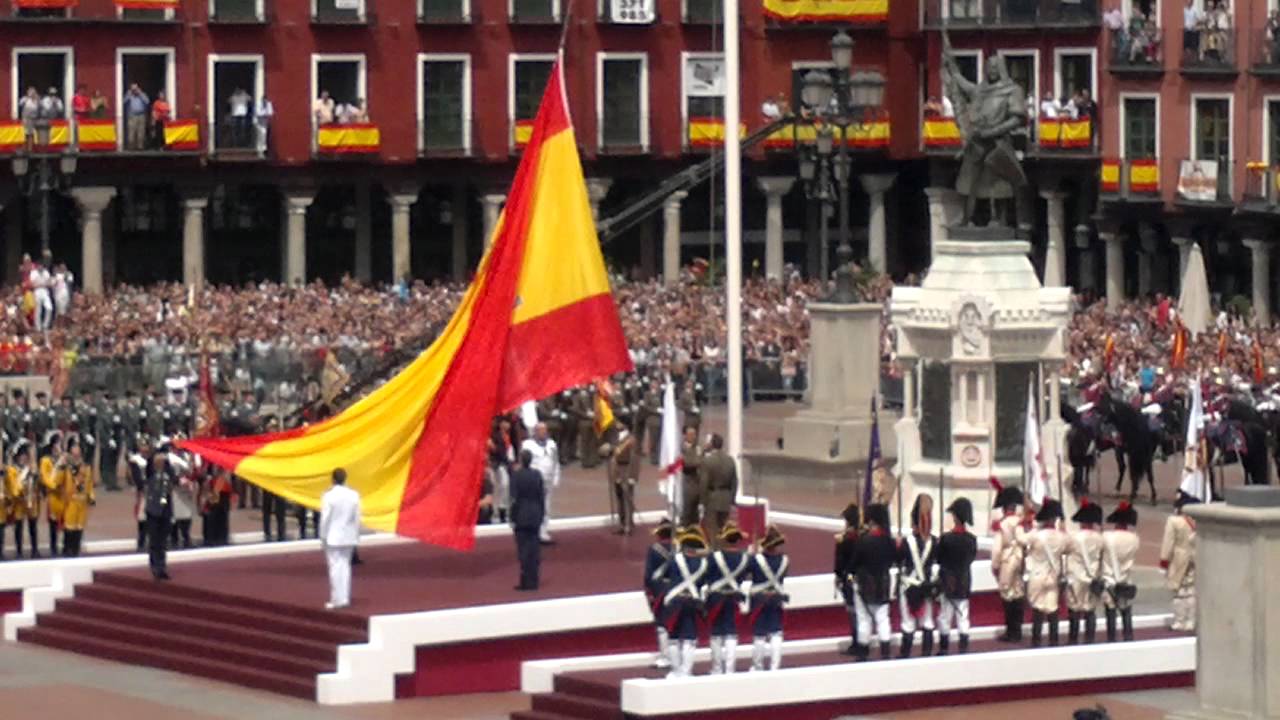 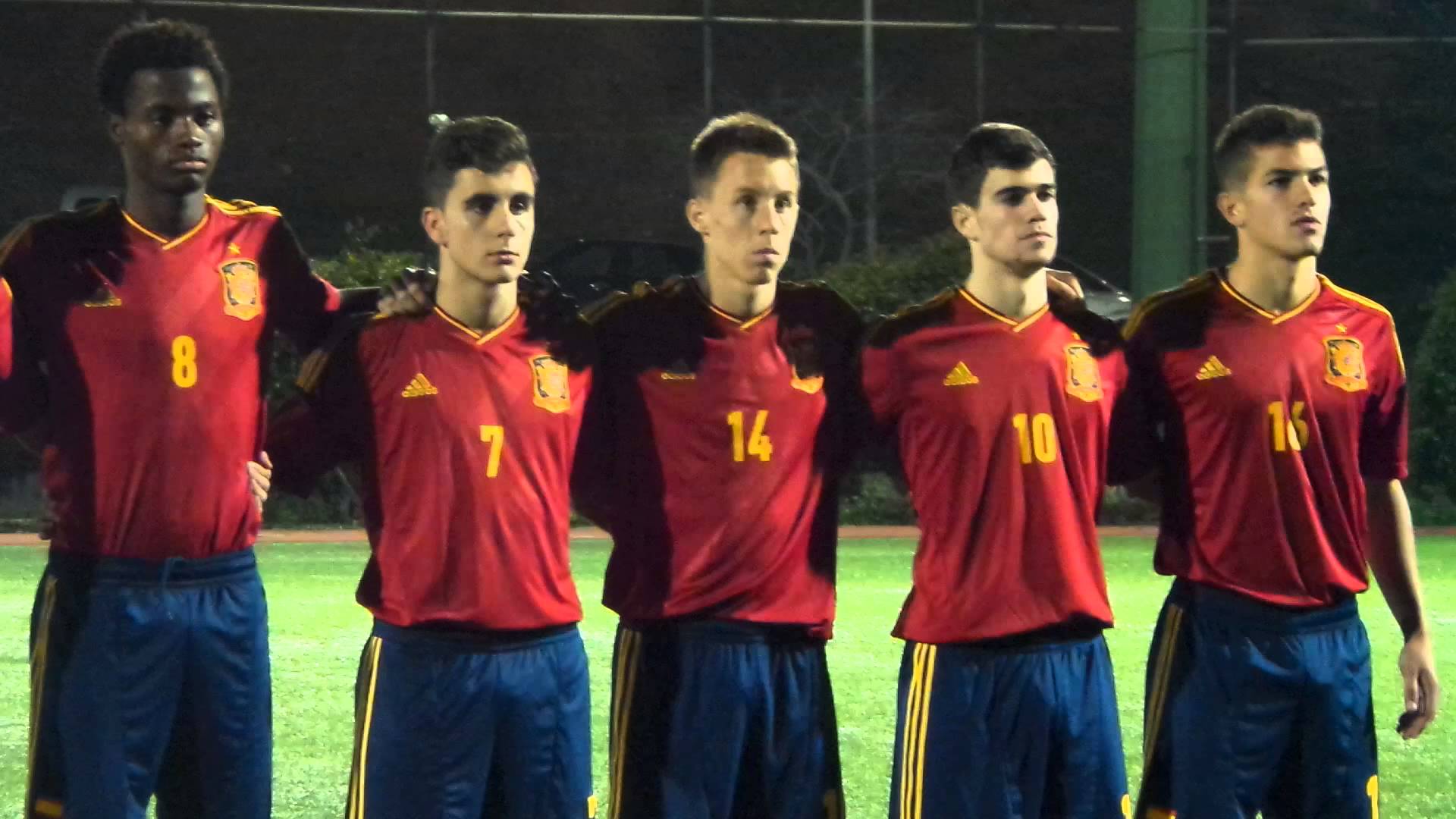 Though the Marcha Real has no lyrics there are two versions of it. One version was used during Alfonso XIII’s reign and another during General Franco’s dictatorship; however, none of them is official. After Franco´s regime the lyrics were abandoned and since 1978the hymn has been played without it.

There are so many interesting things about Spain, aren´t there? Academia CILE invites you to join us and learn even more curiosities about Spanish world!