Spain, as we all know, is a monarchy. Do you know the names of the members of Spanish Royal Family? Do you know what importance they have in the country and what they take part in? Academia CILE invites you to learn more about it!

The Monarchy, although in different forms and concepts, has been always the dominant type of government in Spain and its territories throughout the history.

At present the Spanish Royal Family looks as the following: 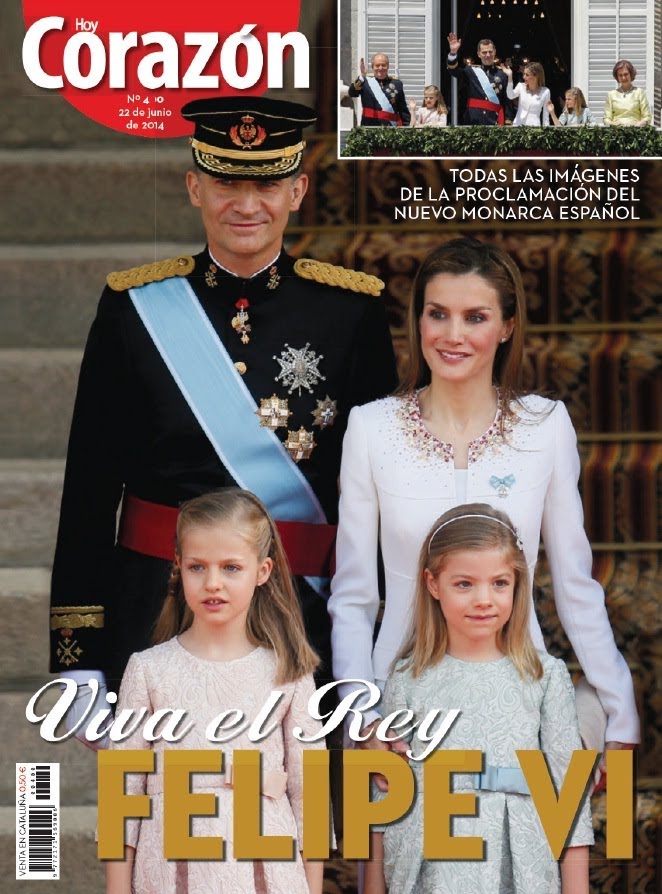 The members of the Spanish Royal Family are worshipped and appreciated here in Spain and they take part in a public life which firms the relation between the society and monarchs. They are often asked to participate in non-profit, cultural and religious organisations and events. The fact that the Royal Family is involved in it in one or another way normally raises the interest in those organisations and events and attract more people than normal.

The members of Royal Family often dedicate their time for something they are personally interested in or attracted by. Queen Sofía, for example, manages the Queen Sofia Foundation (Fundación Reina Sofía) and King Felipe in the meantime devotes his time for the Prince of Asturias Foundation (Fundación Príncipe de Asturias), with the purpose of promoting “scientific, cultural and humanistic values that form part of mankind’s universal heritage.”

King Juan Carlos, Queen Sofia, and Infanta Cristina take part in the Bilderberg Group, focused on the relations between the United States and Europe, as well as other world issues.

So, as you might have noticed already, Academia CILE teaches you many things about Spain apart from its language. Come here and explore them with us!