Museums in Malaga: MUPAM – go to Spain to study Spanish at Academia CILE

Museums in Malaga: MUPAM – go to Spain to study Spanish at Academia CILE
Posted on 31 August, 2016 in Spanish courses in Spain

Museo del Patrimonio Municipal – MUPAM – is a Museum of Municipal Heritage in Malaga. Maybe it is not so famous as the Museum of Picasso or Thyssen Museum are, but it is worth visiting as it will reveal you many things you have never imagined about the life in Malaga and the people of this city. In the series of historic-artistic paintings, sculptures and other works the character and temper of Malagueñians is perfectly reflected and worth seeing.

It enjoys of more than 4.000 works, including, sculptures, paintings and graphic works. Basically, it embraces various centuries. In “Sala 1”, for instance, one can find works from 15th – 18th centuries when Malaga was incorporated to the Castilian – Aragonian realm while transforming into a Castilian society from the long dominating Arabic one. There are also some parts dedicated to the Barroque style.

In the “Sala II” one can be amazed by the works of the 19th century. It is the reflection of the first Museum of Municipal Heritage once established gy the Town Hall. There you can find the origins of Picasso (section “Maestros del siglo XIX”) or Carlos Haes (section “Obra maestra”).

Finally, the third hall – “sala 3” – is focused on the 20th century and its highlights, especially the ones that had some kind of relation with the Town Hall at that time. Also, the section of “Tendencias contemporáneas” (“Contemporary Tendencies”) is displayed there which shows the works of contemporary Malagueñian artists.

The museum was inaugurated in 1999 and became the Museum of Municipal Heritage in 2007 in the building designed by Federico Orellana Ortega.

With Academia CILE it is easy to visit it! We have some guided tours to offer you! Let´s do it! 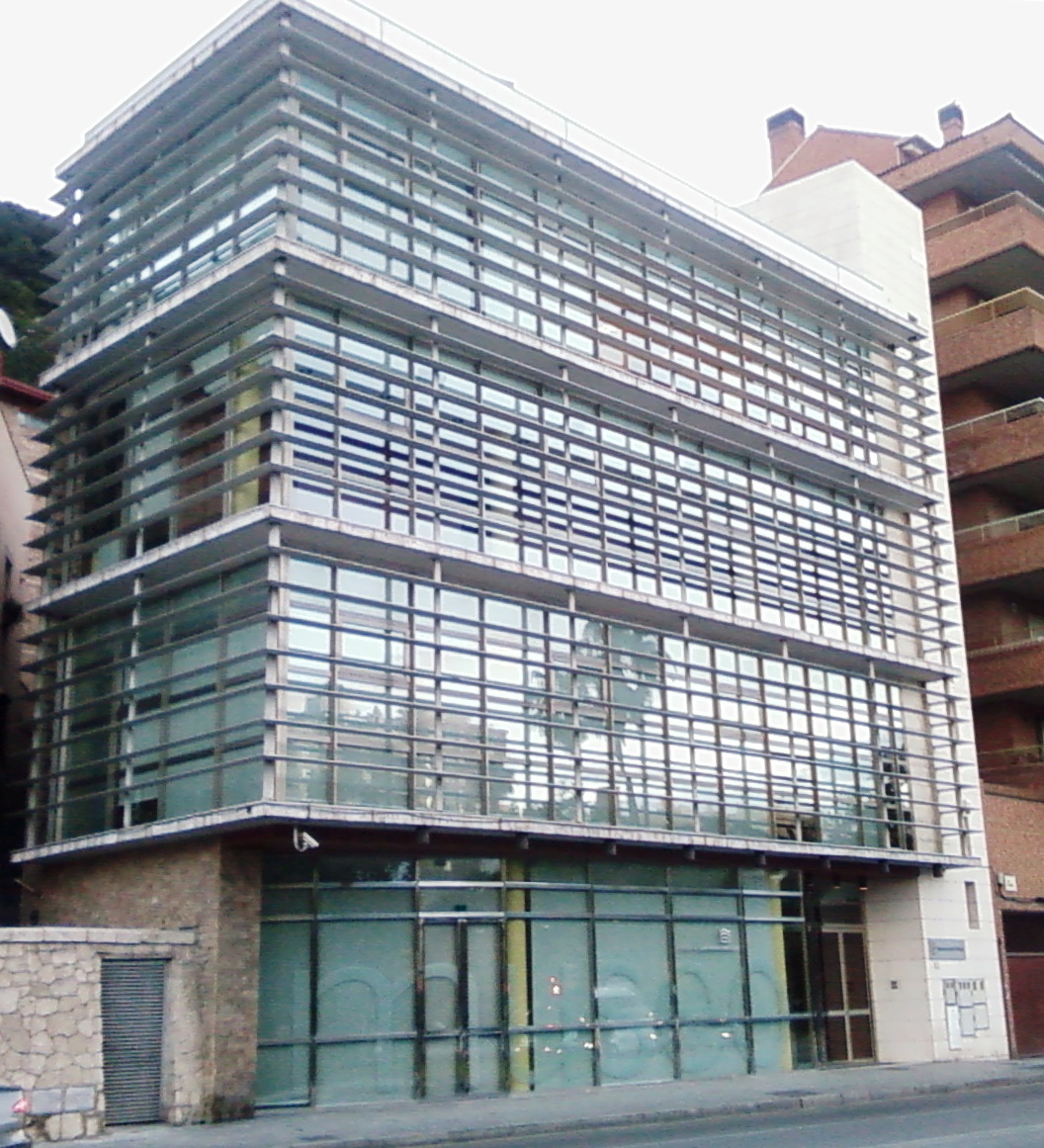