One language is never enough: discover the reasons why it is worth learning Spanish!

One language is never enough: discover the reasons why it is worth learning Spanish!
15 June, 2016

One language is never enough: discover the reasons why it is worth learning Spanish!
Posted on 15 June, 2016 in Spanish courses in Spain

Learning any foreign language is a complicated and long-lasting task. However, linguists tend to point out certain reasons why it´s worth doing it. Some of them are practical, some inspirational, some intellectual and others sentimental, but all of them bring a clear idea of why it´s so important to learn a foreign language. The most common reasons indicated by many are the following ones: 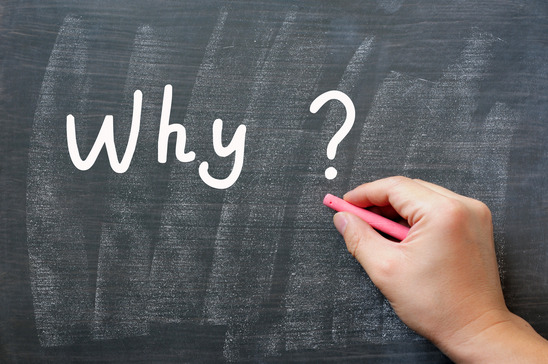 Different languages protect and nourish the growth of different cultures, where different pathways of human knowledge can be discovered. They certainly make life richer for those who know more than one of them

So now, let´s focus on Spanish and the reasons why it is good to learn it. Did you know the following facts? 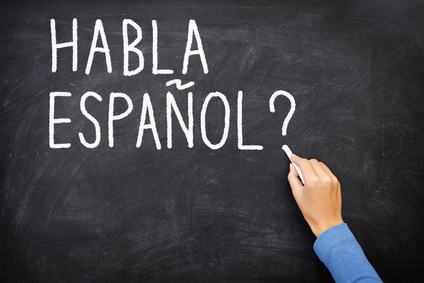 Spanish now is one of the most impotant languages to learn. According to reserches, Spanish is becoming more and more significant with regards to buisness. It is also important in terms of economy due to the enormous Spanish speaking population in the most powerful coutry, the USA. If you know Spanish, you will be able to speak with local people in numerous countries of the world (Spain, Latin America, the Caribbean, etc) and to explore the Hispanic-American herritage. Thus, whatever your inspirations are – practical, economic, intellectual or emotional – learning Spanish is, for sure, a very enjoyable task that might benefit you for the rest of your life!

By the way, a person who is is fascinated by languages and enjoys learning them is often called linguaphile.