Differences between European and Latin American Spanish
Posted on 6 April, 2018 in English

Although English is said to be the world’s most spoken language,  it doesn’t serve you that much in Latin America. A lot of South American schools do teach English, but it is not a high priority. And so it is important to have Spanish skills, if you want to discover South America without a tourist group.

Since in Europe normally the European version of Spanish is better known, we collected some differences between the European and the South American vocabulary to prevent misunderstandings:

In South America it is common practice to use the diminutive form of different grammar forms of words e.g. “temprano -> tempranito”, “Juana -> “Juanita”. In general it is a sign of affection. In Spain you can often hear shortened sentences – but be careful – in South America this can sound rude. Therefore the word “permiso” is used to soften requests.

Also some vocabularies differ in European and Latin American Spanish as for example: 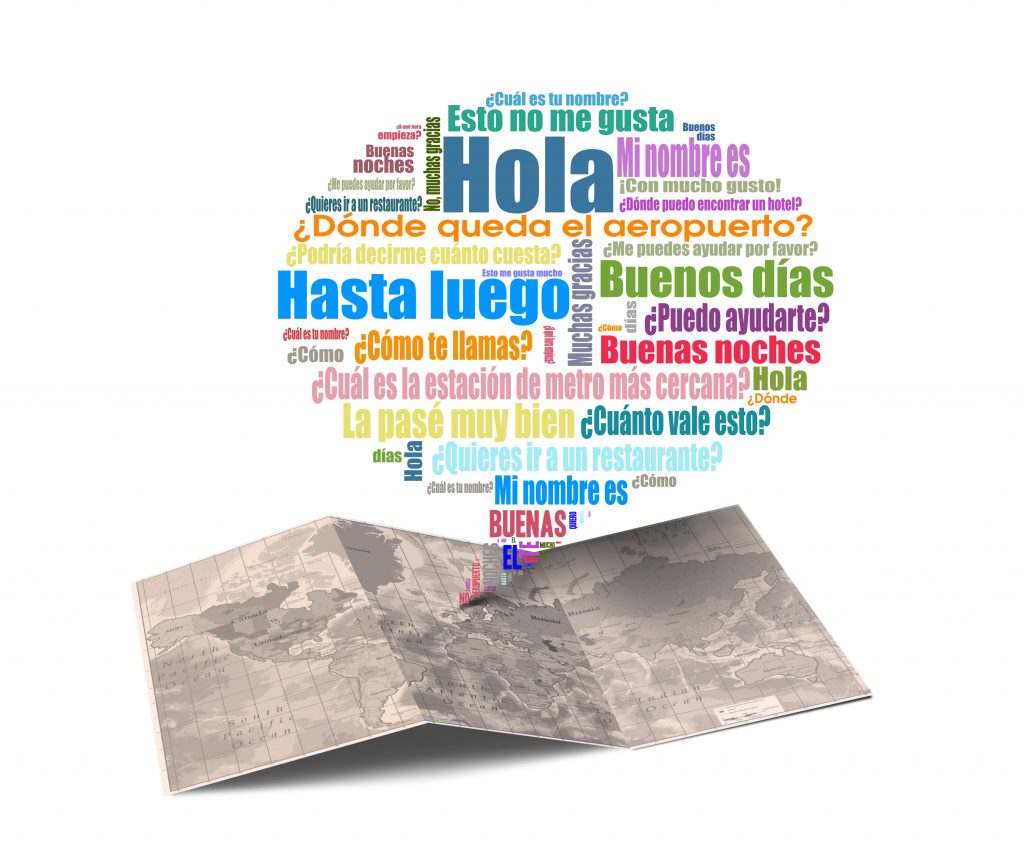 But no matter which version you choose to learn, Spanish is always understood in the whole Spanish speaking world. Academia CILEs’ courses start every week at every time of the year. We are looking forward to welcoming you in our language school in sunny Málaga!