Surrounded by the hills of Malaga – Spanish courses by Academia-CILE

Surrounded by the hills of Malaga – Spanish courses by Academia-CILE
10 October, 2016

“Every mountain top is within reach if you just keep climbing”

The hills of Malaga (Montes de Malaga) are located to the north of the city of Malaga in the oriental slope of the basin of the river Guadalmedina. It is a mountain range of the Penibaetic System and it extends between the Guadalhorce valley to the west and the Axarquía in the east. Its highest point is the 1.030 metres high, so-called the peak of Cresta de la Reina. It also havs some other distinctive peaks to point out, like San Antón, Monte Victoria or Gibralfaro. The letter enjoys of having a Arabic style castle which is one of the most important things to visit when in Malaga.

The river Guadalmedina, mentioned before, flows through the hills and it might vary depending to seasonal variations and it has five tributaries which have their sources in this mountain range (the Arroyo de las Vacas, Arroyo Chaperas, Arroyo Humaina, Arroyo Hondo and Arroyo de Los Frailes). Almost all year long they are dry, though. 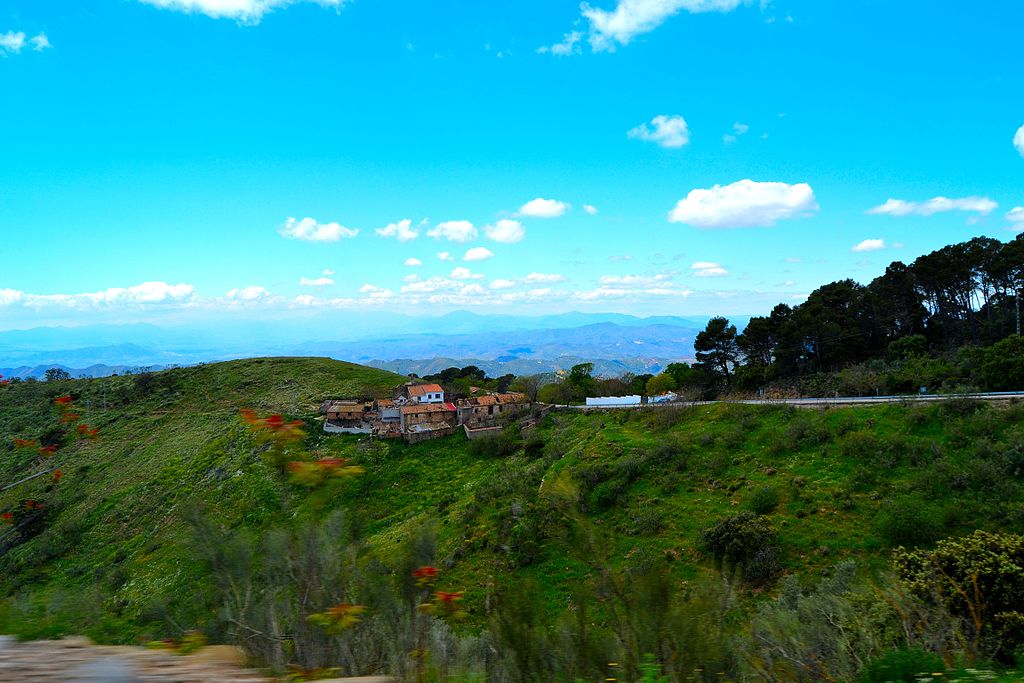 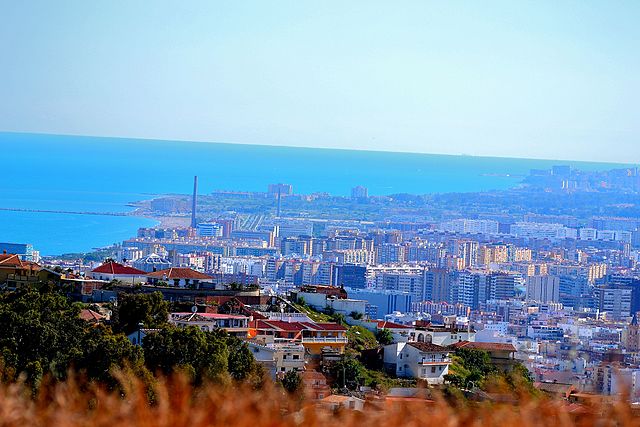 A great part of the area of the hills of Málaga is a protected area as it is a natural Park (Montes de Málaga Natural Park) located within the range of the mountains. The park is a perfect place to do some activities or simply to relax. Most of the people prefer activities related with environmental education. Also, there are many who come here for hiking. In autumn or winter there are also places with beautiful waterfalls like which are nice to see. There are some roads bars and restaurants where one can sample the famous wines produced in these mountains. And also, the view to the city, which lies just at the feet of the hills, is marvelous. One definitely has to stop by one of the viewpoints to look at the gorgeous mix of nature landscape and city buildings. So, it might be a pretty steep walk up, but it is totally worth it.

To sum up, the hills of Malaga is a treasure one has the chance to enjoy while in Malaga. They are like the lungs of the city and all the province. Isn´t it great to study Spanish at Academia CILE… knowing you are surrounded by such a beauty of nature?